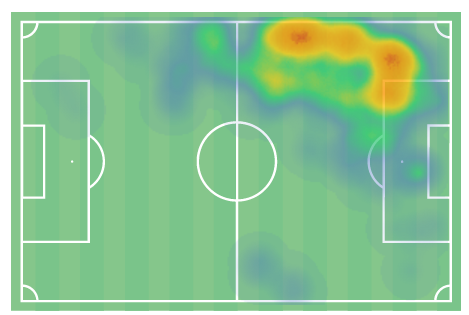 Ajax saw a lot of their youngsters leave the club in the summer. Erik ten Hag’s departure and the consistent performances of these players were the main reasons behind a lot of the movement of these players. Ajax recruited some players who could help the club retain the Eredivisie title and also compete in the UEFA Champions League. One of the players that they signed was former Spurs winger, Steven Bergwijn. The Dutch international failed to cement a regular place under Antonio Conte and decided to leave the club in search of regular football.

Bergwijn is a 24-year-old left winger who likes to get inside the box and score goals. He is a former PSV player and won three Eredivisie titles with the club in his five-and-a-half-year spell at the club. The Dutch international has been a regular since signing for Ajax and has featured in their last three competitive matches. He has scored four goals, including a hat-trick in the last league game. Let us look at some of the stats that show Bergwijn’s impact on the Dutch champions.

Bergwijn has played two matches in the Dutch Eredivisie, and a Dutch Super Cup match against his former side, PSV. The player has featured as a left-winger and a left-attacking midfielder. The above viz shows the average position of the player in these three matches. Bergwijn likes to stay up on the pitch and trouble the defenders with his skills and speed. He has often penetrated the opposition’s penalty box and taken 26 touches inside the box. This shows that Bergwijn can get into dangerous areas and create a constant threat to the opposition’s goal. 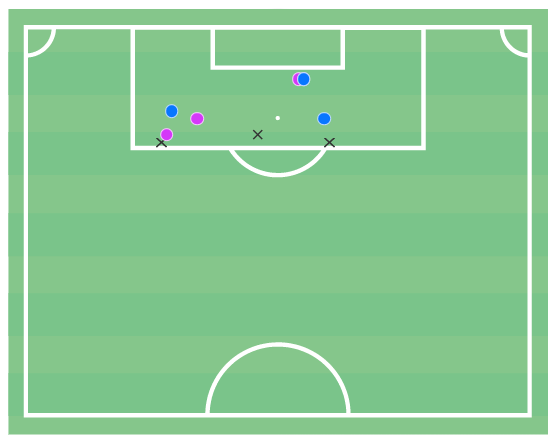 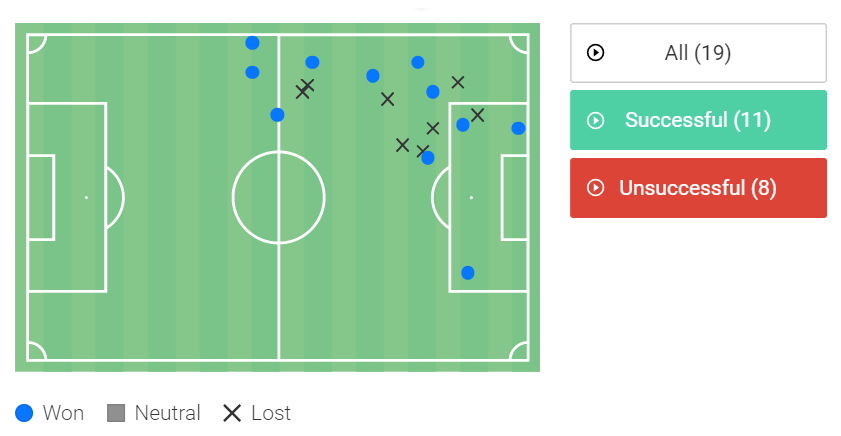 Bergwijn’s attacking actions also include a few dribbles and offensive duels. He contested 50 offensive duels and won 21. The above viz shows 19 duels contested in the opening league fixture. Bergwijn won 11 offensive duels, and three of those came inside the opposition’s half. This also shows his commitment to winning the ball in dangerous areas, and this also encourages his teammates. He even attempted 24 dribbles to get past the defenders and was successful 14 times. He has commanded the left side for Ajax and will look to continue his good form throughout the season. 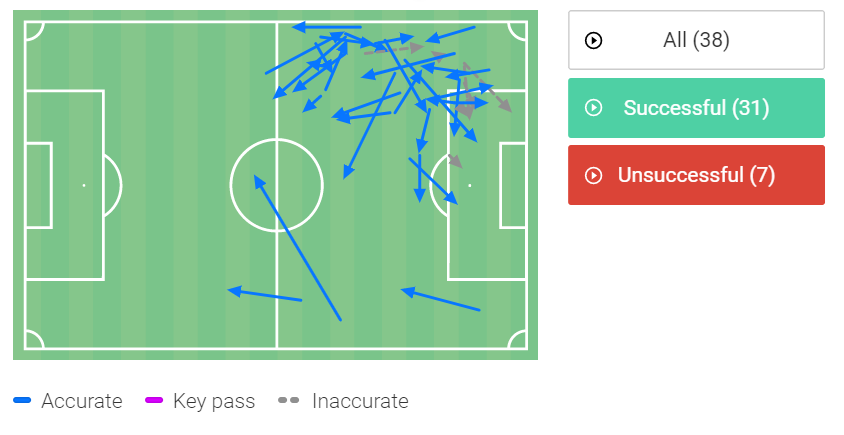 Bergwijn is not far from providing an assist this season. He operates in dangerous areas and has the ability to set goals for his teammates. The winger averages 37.5 passes per 90 minutes with an accuracy rate of 80.5%. These passes include 15 passes to the penalty area with a 53.33% success rate. The above viz shows the pass map of Bergwijn from the previous league match. Most of the passes were backwards to allow the midfielders to carry the ball. He tried to find a teammate six times inside the penalty box and succeeded three times. Bergwijn will look to improve his accuracy in the coming matches and also provide assists.

Ajax have signed one of the top Dutch wingers in modern football. He can create and score goals for his team. Bergwijn has a lot to prove this season after warming the bench for Spurs. He has made an impact on the team and will continue to do so to help Ajax retain the league title.

21-year-old Ajax silent performer has filled in the shoes of a...