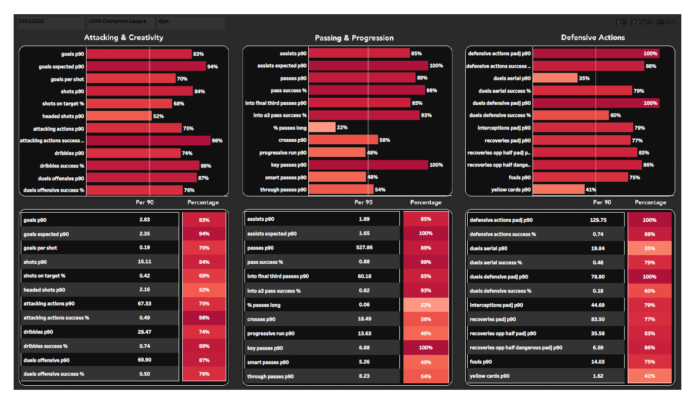 Johan Cruyff Arena is the venue for Tuesday’s return leg of the Champions League Round-of-16 match between Ajax and Benfica. The Dutch giants have tasted defeat in one out of their four matches since the first leg while the visitors have remained unbeaten. Can Ajax secure a spot in the quarter-finals?

Ajax have maintained their steady form since the 2-2 draw against Benfica in the first leg despite taking one loss against Go Ahead Eagles in the Eredivisie. They are placed at the top of the league, with 20 wins, three draws, and three losses in 26 matches and are two points ahead of rivals, PSV. In the first leg against Benfica, Ajax took the lead via Dusan Tadic. However, Sebastien Haller scored an own goal to level the score-line. The Ivorian made things right just after three minutes, scoring a goal to give his side the lead. Yaremchuk leveled the score again in the second half, with both sides settling for a draw at the final whistle. Ajax would be looking to utilize their home advantage and move to the quarter-finals for the first time since their impressive 2018-19 run to the semi-finals. Andre Onana will take his position between the sticks as Remko Pasveer is sidelined due to an injury. Edson Alvarez could be in contention for the match while Noussair Mazraoui returned in the previous match after suffering a knock. 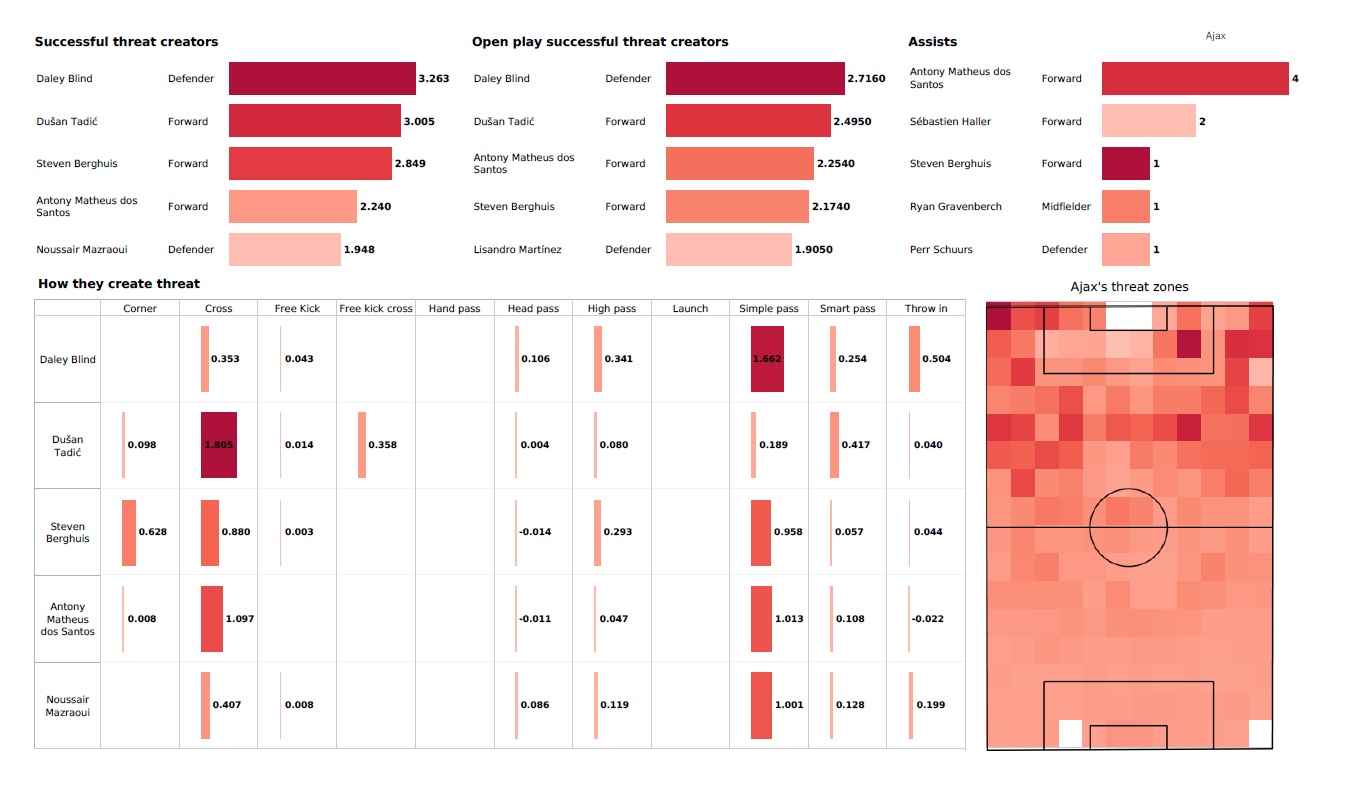 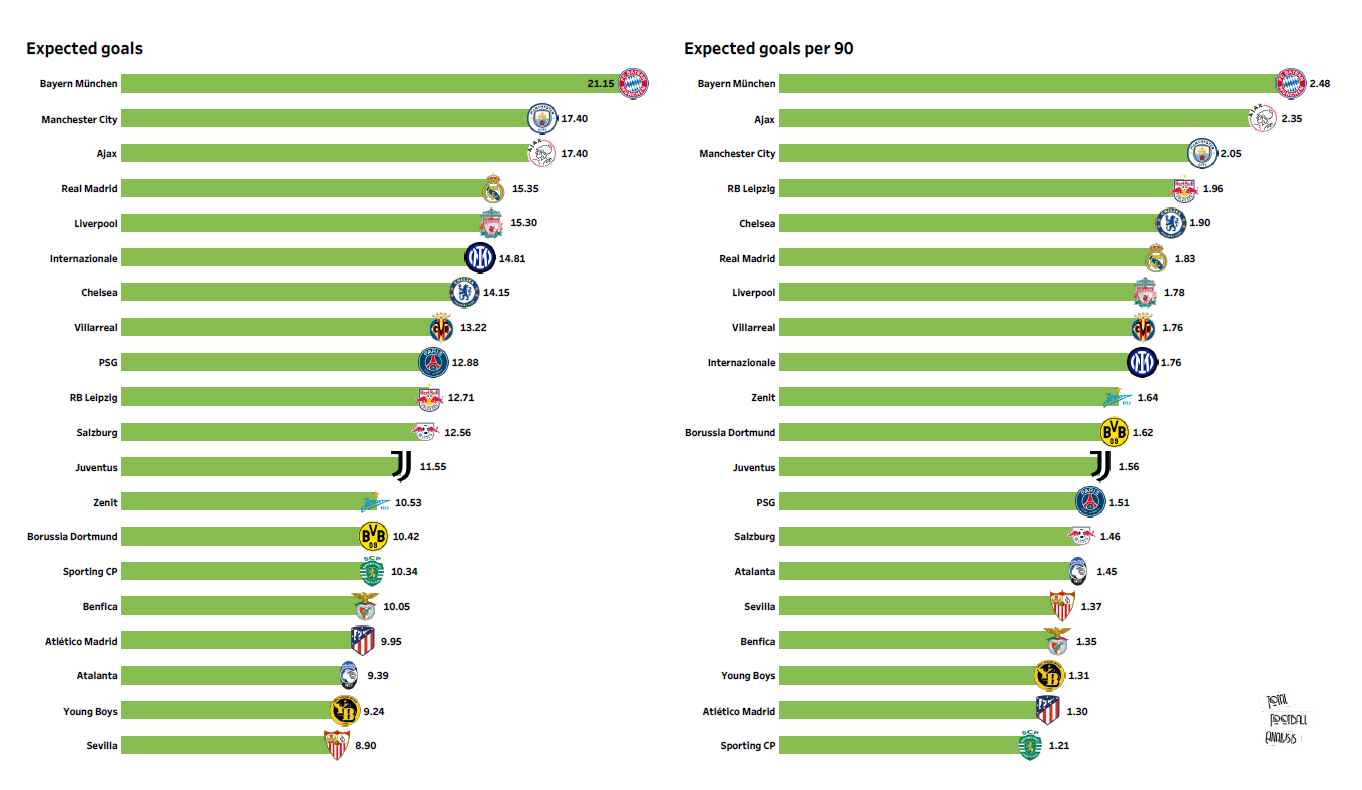 In terms of expected goals, Ajax are placed at the third spot in the league. They average more than two expected goals per match.

Benfica are unbeaten in their three games since the first-leg draw. They are placed at the third spot in the Primeira Liga, with 18 wins, four draws, and four losses in 26 matches. In their previous match in the league against Vizela, Benfica were held to a 1-1 draw after going down to ten men. The recent draw has seen Benfica extend their unbeaten run to seven matches in all competitions. Benfica would be hoping to continue this run when they visit Amsterdam, although Ajax are strong at home turf. Darwin Nunez and Goncalo Ramos could lead the attacking line against Ajax. Yaremchuk is doubtful to make an appearance in the second leg due to illness. Lucas Verissimo and Haris Seferovic are sidelined as well. Nicolas Otamdendi could be brought back into the fold after missing out on Friday’s match. 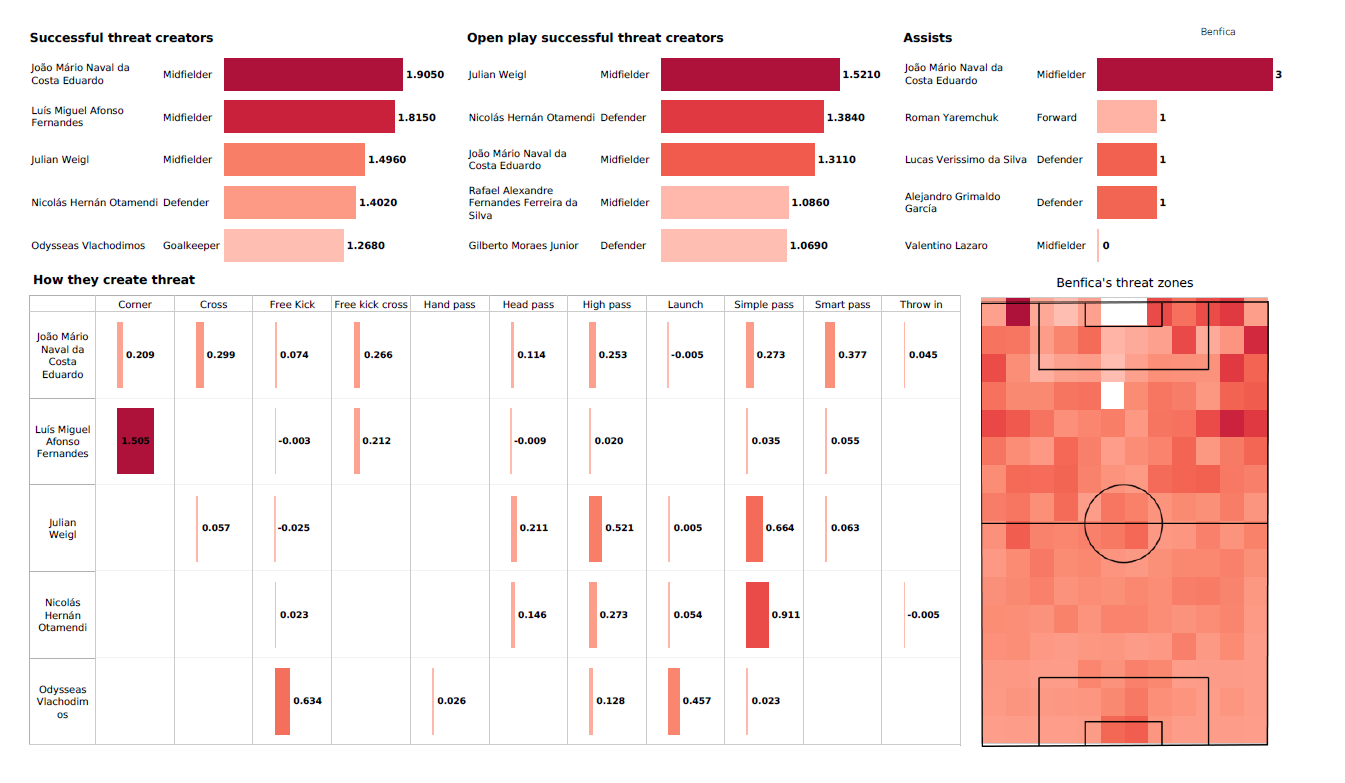 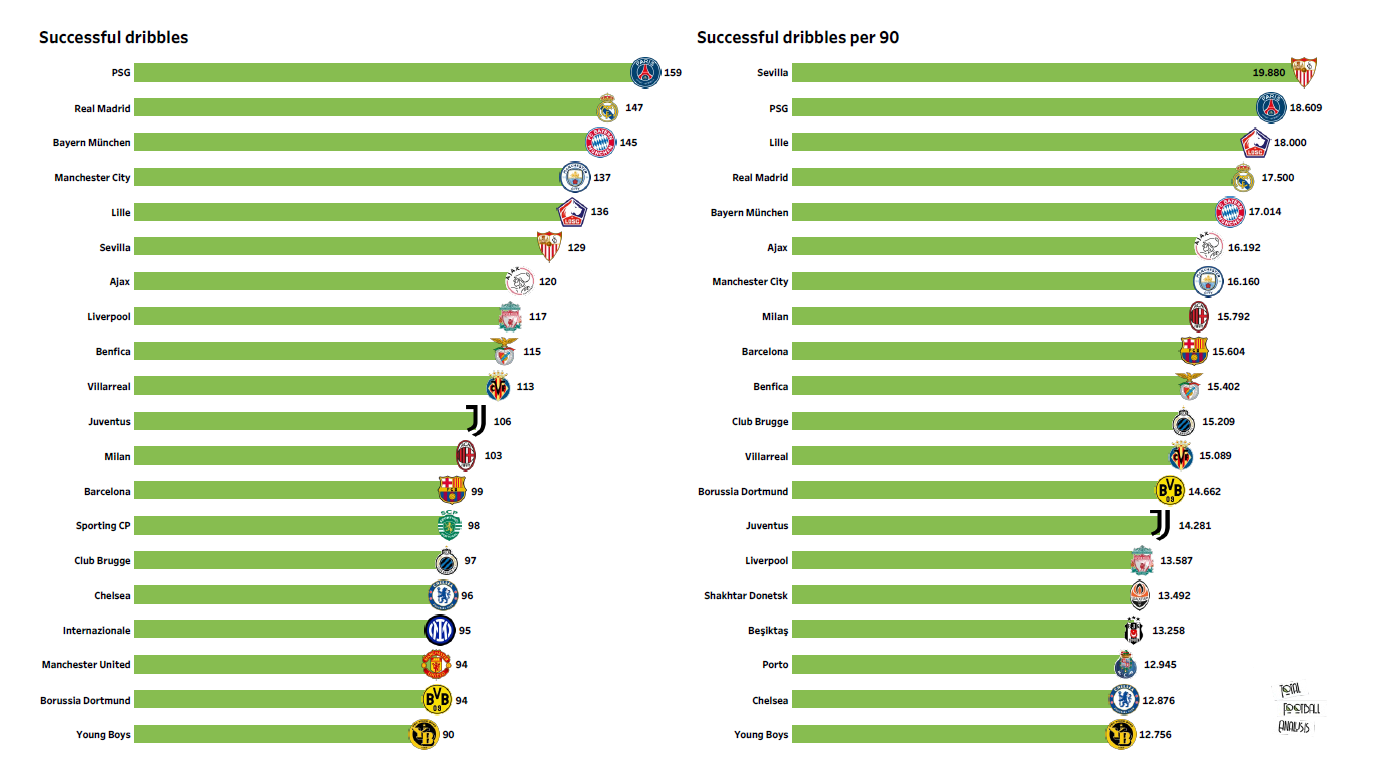 Ajax have an upper hand heading into the match. They should come out on top.

David Neres vs Quincy Promes: Who should start on the left...

Kudus returns to the scoresheet as Ajax thrash Excelsior 7-1 in...