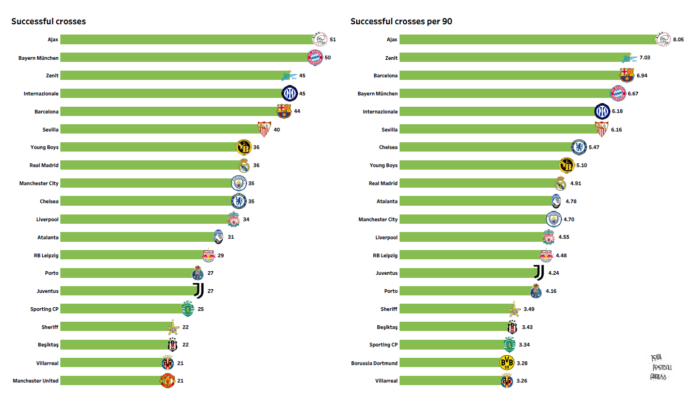 Benfica will take on Ajax in the first leg of the Champions League Round-of-16 at Estadio da Luz. The home side finished the group stages as runner-ups of Group E, while the visitors were placed at the top of Group C. Can Ajax continue their remarkable form in the knockouts?

Benfica managed to conclude the group stages as the runner-ups of Group E, overcoming Dynamo Kyiv 2-0. They finished above the Spanish giants, Barcelona, behind Bayern Munich. Benfica secured a remarkable 3-0 victory against Barcelona at home, while they held the Catalan side to a 0-0 draw at Camp Nou. They head into knockouts on the back of a 2-2 draw against Boavista in the Primeira Liga. Benfica are undefeated in their previous three league games and are currently placed at the third spot on the table with 16 wins, three draws, and four losses in 23 matches. Águias would be looking to progress to the quarter-final of the Champions League for the first time in six years, although they would face a tough challenge against a side that won all six of their group stage matches. Haris Seferovic, Rodrigo Pinho, and Lucas Verissimo are sidelined for the match through injuries. Benfica’s top scorer, Darwin Nunez, should lead the attacking lineup for his side. 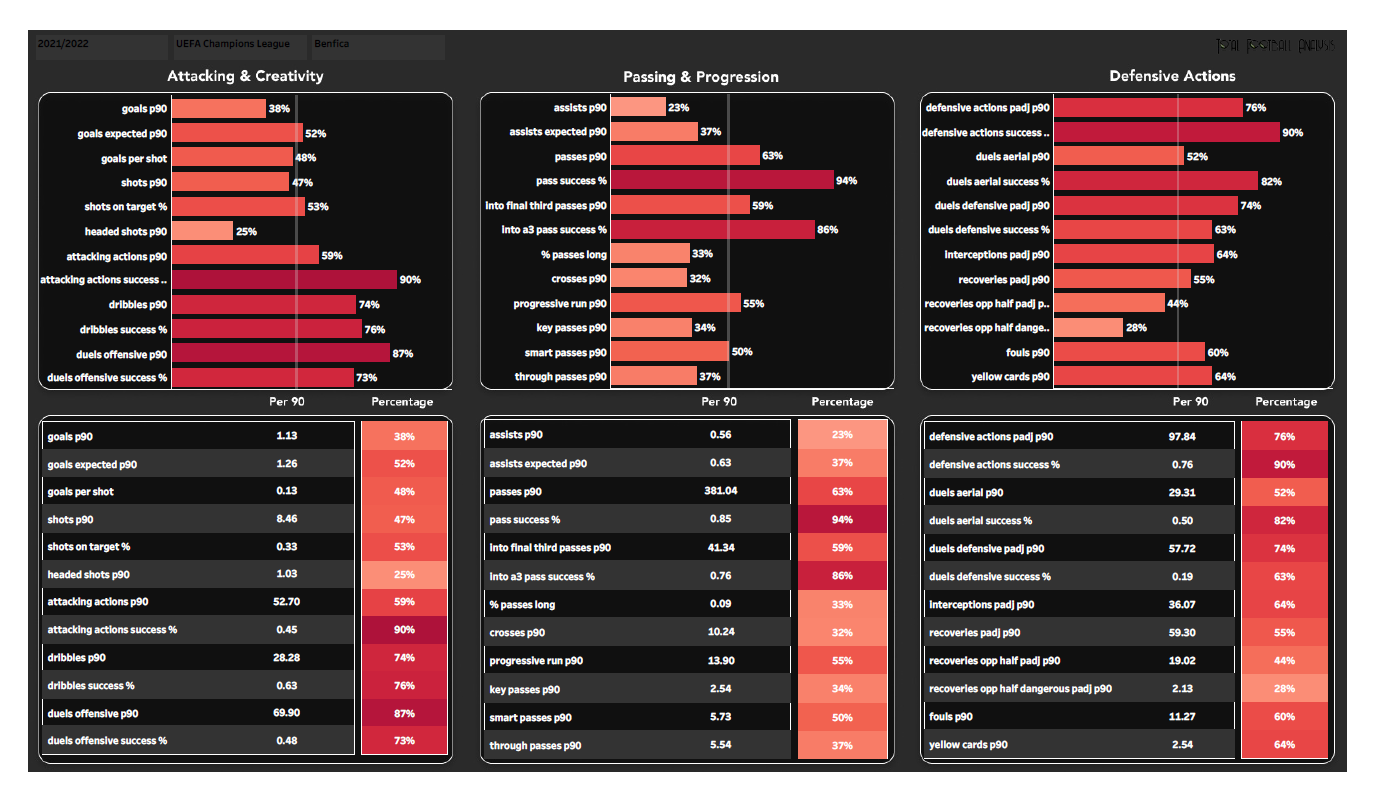 In the above viz., we can see Benfica’s overall stats in the Champions League this season. They have fared above average in terms of the majority of the defensive stats, although many of their passing & progression stats have been below the league median, including xA per 90, key passes per 90, and through passes per 90. In terms of attacking & creativity stats, Benfica rank highly in successful attacking actions and average offensive duels. 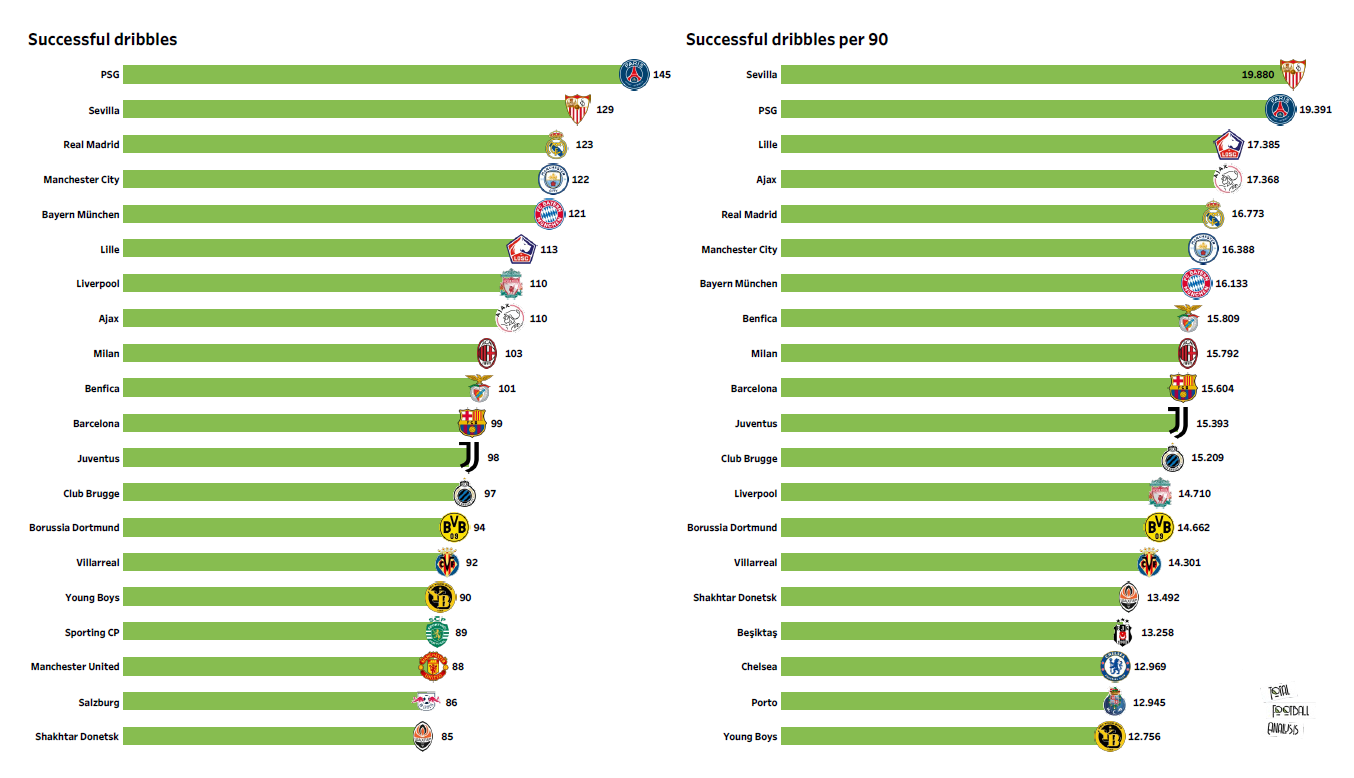 Ajax have been in sensational form this season. They progressed through the group stage without losing a single match and are among the three sides to have advanced to the knockouts with a perfect record. They are at the top of the Eredivisie with 18 wins, three draws, and two losses in 23 matches. Erik ten Hag’s side are also undefeated in their previous 10 matches across all competitions. The Dutch giants enter into the knockouts for the first time since their memorable 2018-19 season, where they made it to the semi-finals. Sebastian Haller is the current top scorer in the Champions League, having scored in all six of the group stage games. He would be counted upon by ten Hag to deliver the goods in the knockouts as well. Brian Brobbey, Jurien Timber, and Maarten Stekelenburg are sidelined for the upcoming match. 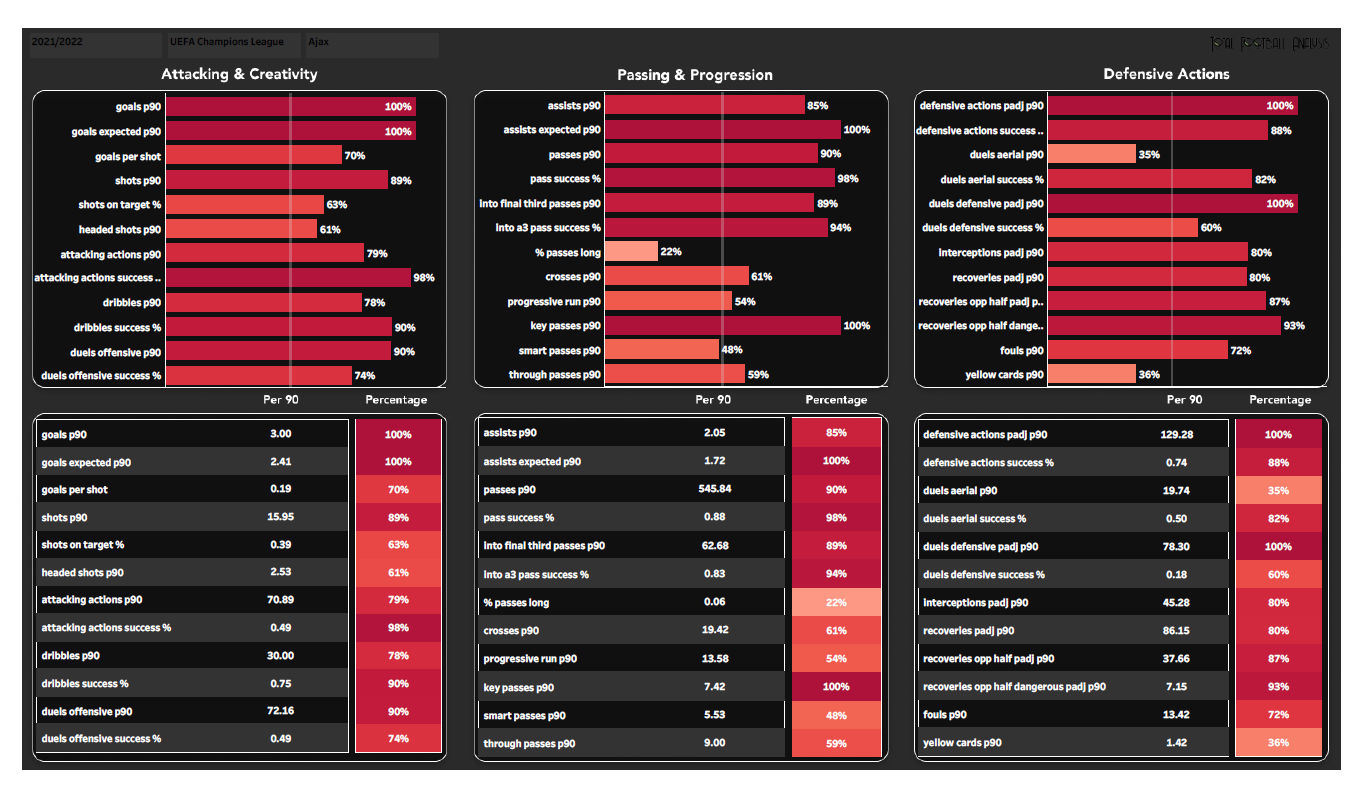 The overall stats of Ajax are displayed in the above viz. We can see that they have ranked amongst the top many of the attacking & creativity stats, with the most notable stats being xG per 90, successful attacking actions per 90, successful dribbles per 90, and offensive duels per 90. They are similarly impressive in terms of their passing & progression and defensive stats as well. 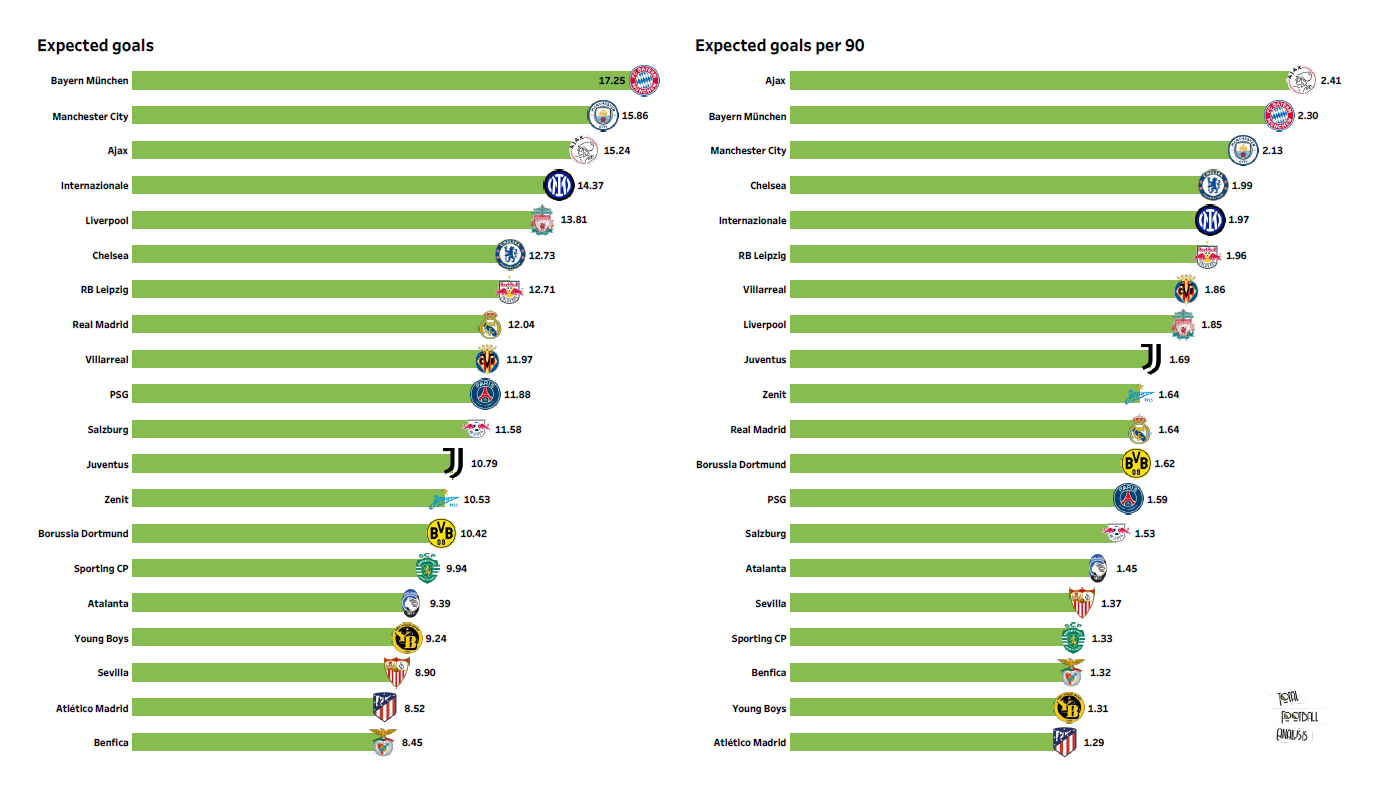 In terms of xG, Ajax are placed at the third spot in the league behind Bayern Munich and Manchester City. Their average xG of 2.41 is the highest in the Champions League.

Benfica could give Ajax a hard time at home, although Ajax’s current free-scoring form could see them take the victory in this match.